Fortià arquitectes initiated on 2011 with a series of actions in the international area in a quest for projects of collaboration in emergent countries and in association with local studies of architecture.

On May 2011 we travelled to Chile in a mission organized with Acc10, from the Autonomous government of Catalonia and the Architects' College. An association was established by the Chilean study Planetark and the architect Enrique Burmeister to present public construction tenders in Chile focused on interventions in the architectural heritage.

In March 2012 we did the second mission to Morocco and it was organized by Acc10 of the Autonomous government of Catalonia. Basically, we did diffusion to Casablanca and Rabat, and an interview with the Headquarter of Urbanism.

Later, we contacted with the Moroccan architect Salima Naji for future actions in association in that country. 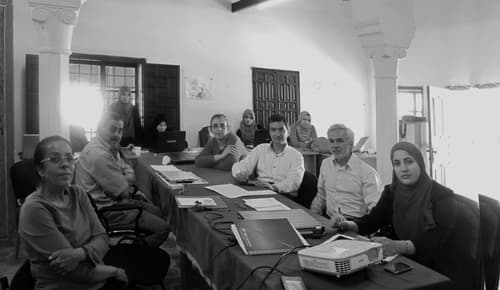 Over 2014 two more trips were done to Algeria, when it was closed the order of the intervention of the N city block in the Amar Ali area on the Casbah of Algiers. 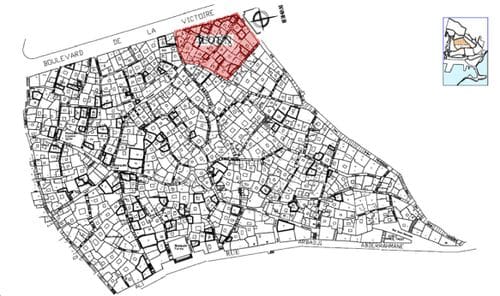